Although known for its state-of-the-art technology, high-speed bullet trains, and intelligent robots, the true heart of Japan lies in its rich and fascinating culture. Dating as far back as the 12th century, Japanese culture and ancient traditions have been beautifully preserved, as they are still alive and well in this vast country today. On your next trip to the Orient, here are five enchanting cultural adventures you should consider experiencing in the Land of the Rising Sun:

Before you book a hotel room or an Airbnb, have you ever thought about sleeping in a temple? Sacred spaces like the Golden Temple and Fushimi-Inari made our 10 Things You Must Do in Japan list, thanks to their intricate beauty and tranquil scenery. You can take temple-hopping a step further by staying in these serene structures overnight. Temple lodging, or shukubō, will help you appreciate Japanese culture a little bit more, as you will be engaging yourself in the monks’ modest lifestyle and joining them in spiritual rituals and meditation sessions. Some of the popular pilgrimage sites that you can sleep in are Mount Kōya in Osaka, Zenkoji Temple in Nagano, and Myōshinji Temple in Kyoto.

UNESCO hails the 400-year-old Japanese theater form of Kabuki as an Intangible Cultural Heritage due to its exquisite depiction of historical events and human moral conflict. A Kabuki theater performance is not just a mere tourist show, but a full-scale visual experience. What you will witness is a display of ornate hair and makeup, extravagant and detailed costumes, and most importantly, highly stylized dialogue and actions. The dynamic artistry of this dance-drama is a sight to behold, which is why tickets at places like Tokyo’s Kabukiza Theatre are easily sold out.

Another show you definitely shouldn’t miss out on seeing in Japan is sumo wrestling, the country’s national sport. Despite being quite known in the Western world, PBS points out that it’s more than just a wrestling match, as it is rooted in a religious ritual. Back in ancient Japan, a sumo match was conducted as an act of prayer to the gods for a bountiful harvest. The rules of the sport are easy to learn — whoever is pushed out of the ring first loses! This is what makes a sumo match so riveting to watch, because you can feel the high intensity of the wrestlers who want to win for the sake of their honor.

4. Immerse in an Onsen 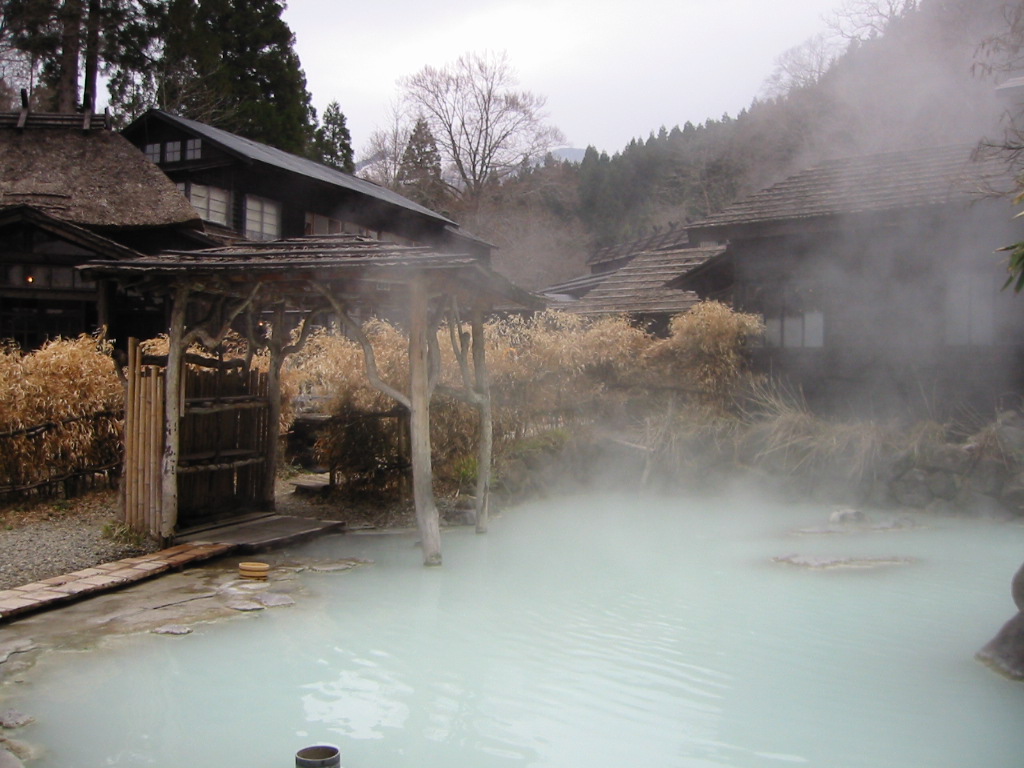 We all know how tiring traveling can be, from trying to adjust our body clocks quickly to commuting to different places in our itinerary throughout the day. Thankfully, Japan has a cultural experience that will allow you to relax — enter, the onsen. An onsen is essentially a mineral-rich Japanese hot spring and bathing facility. Expat Bets’ guide to Japan lists some of the most popular onsen baths in the country, which include Kusatsu Onsen in Tokyo, Noboribetsu Onsen in Hokkaido, and Manza Onsen in Gunma. Many people flock to these communal hot springs not only for the relaxation they provide, but also for their reported healing properties. Why not take a dip and enjoy the water of these beloved Japanese hot springs?

5. Participate in a Customary Tea Ceremony

A traditional Japanese tea ceremony, also known as the Way of Tea, is one of the earliest customs of Japanese culture. For the Japanese, having a cup of tea goes beyond simply pouring then sipping; Thrive Global explains that it is an intricate cultural ritual that abides by the four principles of harmony, respect, purity, and tranquility. You’re truly in for a delightful treat in this multi-hour gathering, as you will taste various authentic Japanese tea flavors and observe the carefully choreographed presentation that has been crafted and perfected over the centuries.

ONE MONTH IN SOUTHEAST ASIA IN ONE BACKPACK

WHERE TO STAY IN NUSA PENIDA – BALE LUMBUNG BUNGALOWS

BEST THINGS TO DO FOR CHRISTMAS IN HAWAII 2019